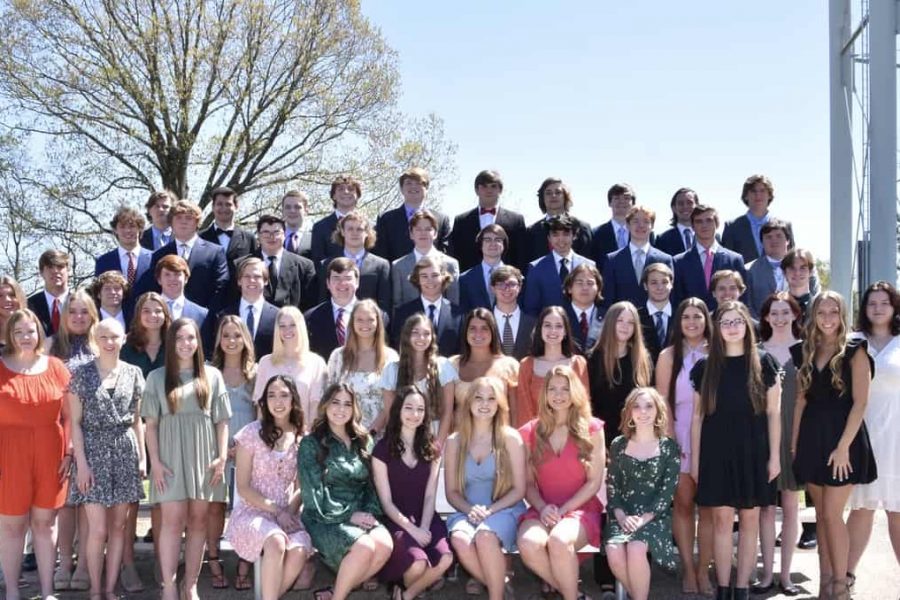 Fayette Academy will host its 55th graduation ceremony on May 14, 2022, at 6 o’clock in the evening in the Viking Center. Fifty-six graduates will receive their high school diplomas during the commencement ceremony.

The Class of 2022 Valedictorian Jackson Henry Bell is the son of Robert and Angela Bell of Oakland, Tennessee. He is President of Mu Alpha Theta, member of National Honor Society, Interact Club, Ecology Club, and voted “Most Intellectual” by his peers. Jackson will major in computer science at the University of Arkansas in the fall.

The Class of 2022 Salutatorian Jacob Matthew Coleman is the son of Matthew and Vicki Coleman of Oakland, Tennessee. He is founder and President of the Interact Club, Co-President of the Student Government Association, Vice-President of the Ecology Club, Treasurer of Mu Alpha Theta, a member of National Honor Society, drum major for the Fayette Academy Viking Band. Jacob was voted “Most Intellectual” by his peers. He will study ecology at the University of Georgia in the fall.

The Class of 2022 Historian George Russell VanDyke is the son of Joe and Wendy VanDyke of Bolivar, Tennessee.  He is President of National Honor Society, Co-President of Student Government Association, member of Fellowship of Christian Athletes, Interact Club, Ecology Club, Pep Club, and voted “Most Likely to Succeed” by his peers. He will study business at the University of Mississippi in the fall. 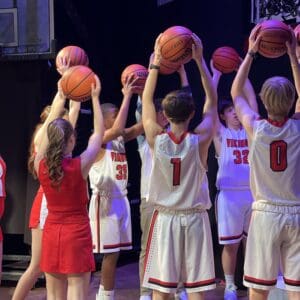 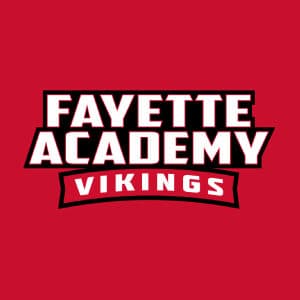 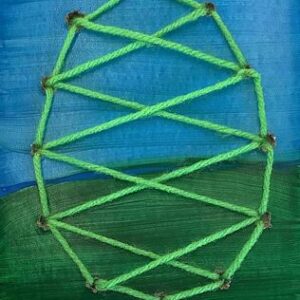 Artsonia Artist of the Week 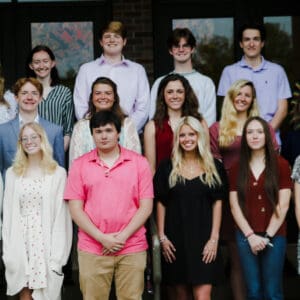 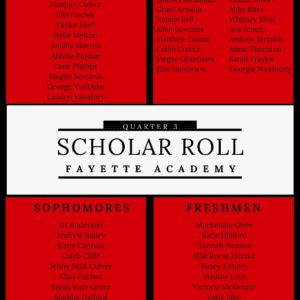 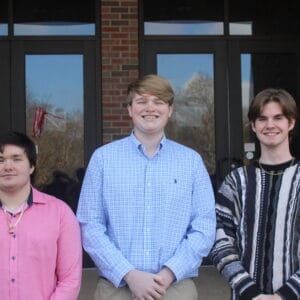